Areas of the garden

Welcome to the Bergius Botanic Garden. Ideally situated at Brunnsviken, an inlet of the Baltic Sea, the garden is part of the city’s national park, protected by law to preserve natural and cultural values for the future. The Bergius Botanic Garden is a natural destination for a family outing, for recreation and study, or just a cup of coffee.

This is area shows how plants are pollinated, dispersed and propagated. 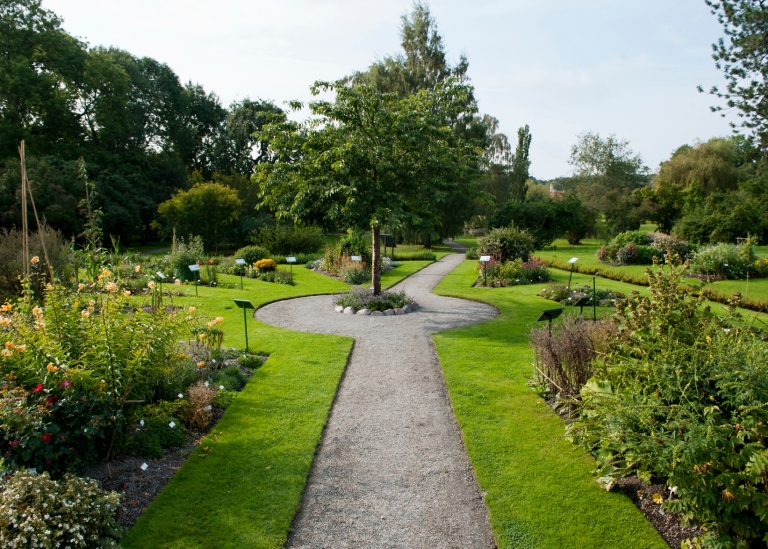 Designed as a small garden within the garden and shielded by the forest surrounding it, the Japanese Pond is a natural spot for contemplation and rest. 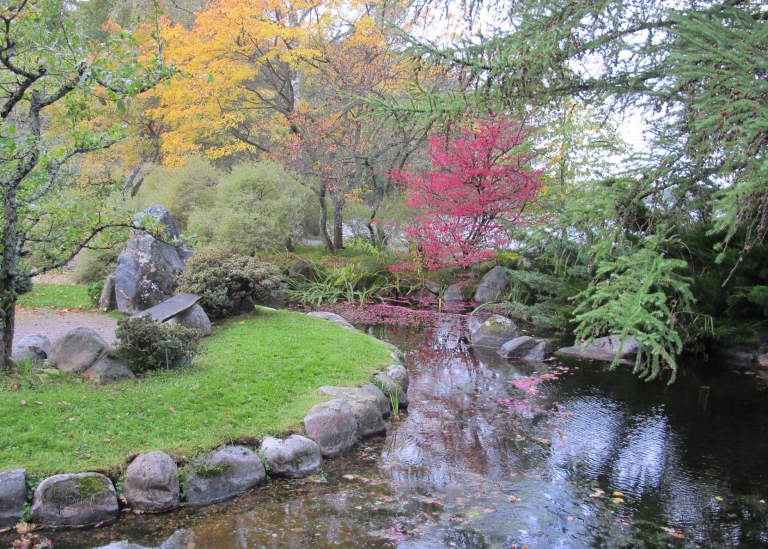 The Large mountain displays Asian plants. The other two mountains display North American plants and the flora of the Scandinavian mountain chain along with plants from Iceland. 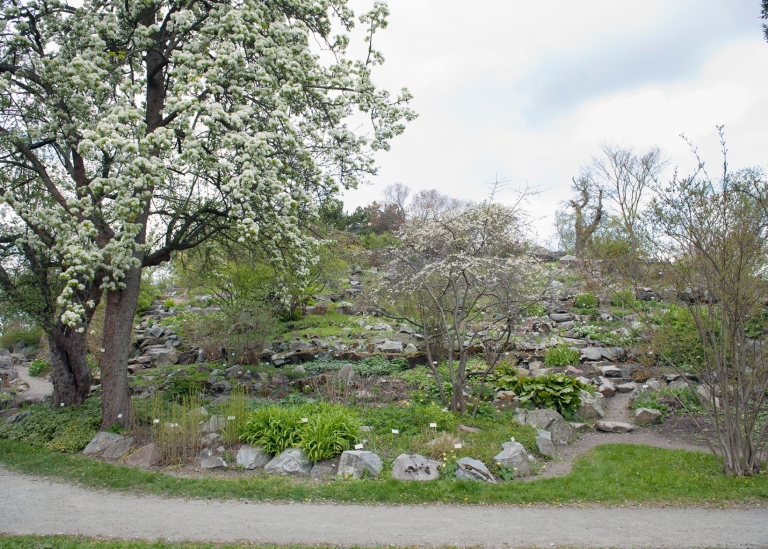 If you wish to learn more about the delicious fruits and berries that may be grown in the central parts of Sweden you should make a visit to the orchard. Here you can see both old and new varieties of fruit and berries. 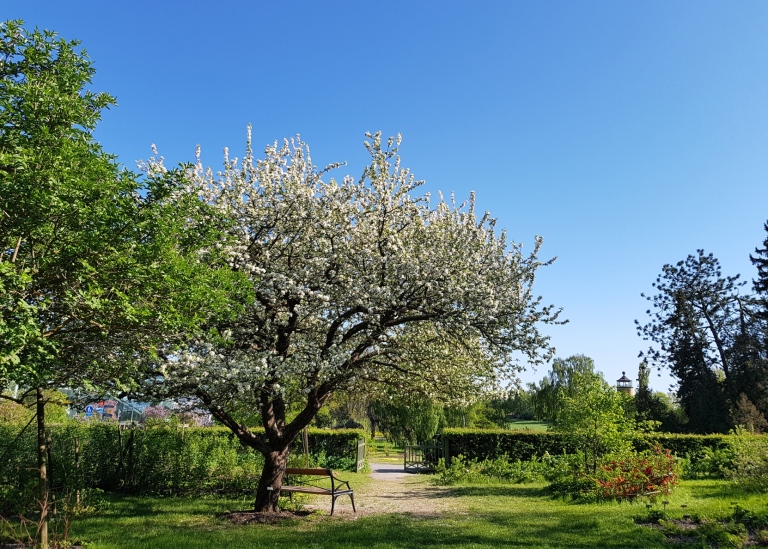 In the pond, as a complement to the plants on display in the Victoria House, grow aquatic plants that require a colder climate.The Victoria House is situated just a stone’s throw away. Both are wonderfully located close to Brunnsviken. 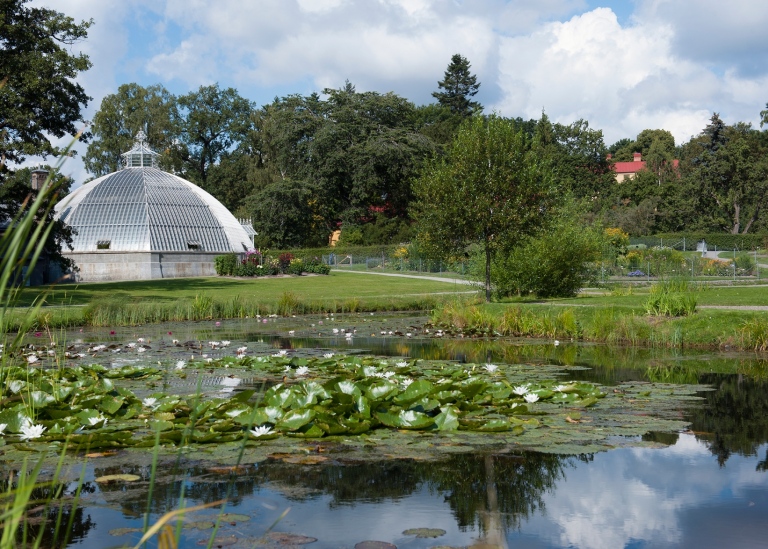 Several hundred years ago this area was dominated by occasionally inundated meadows. During the mid-19th century the area was drained in order to make the land cultivable. 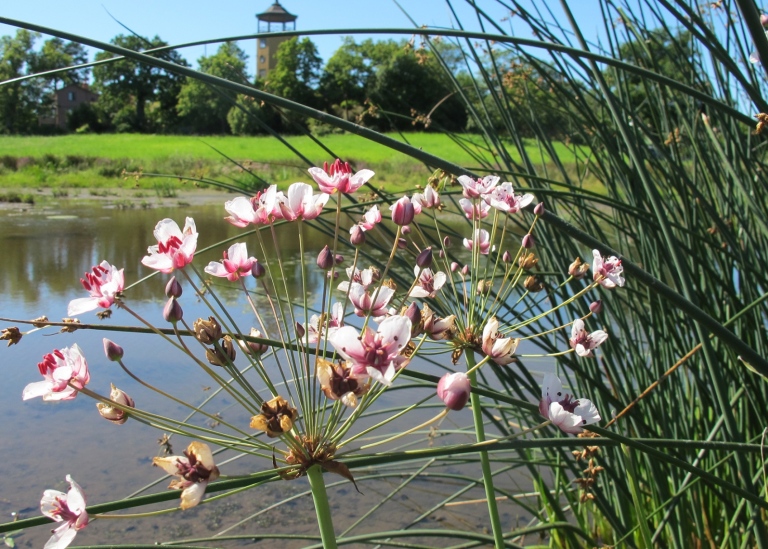 In the systematic sections around 1400 plants are cultivated in order to present the great variety of the roughly 250,000 known species of flowering plants. 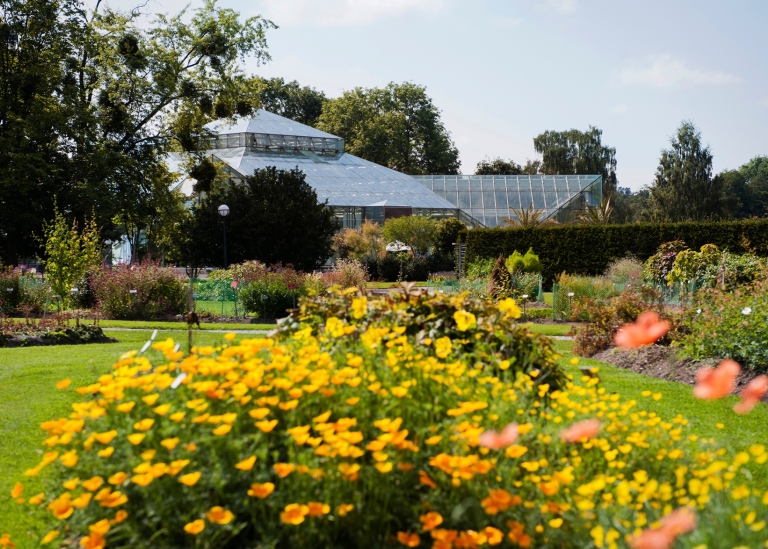 This area features the wild plants from the islands of Öland and Gotland in the south of the Baltic Sea. 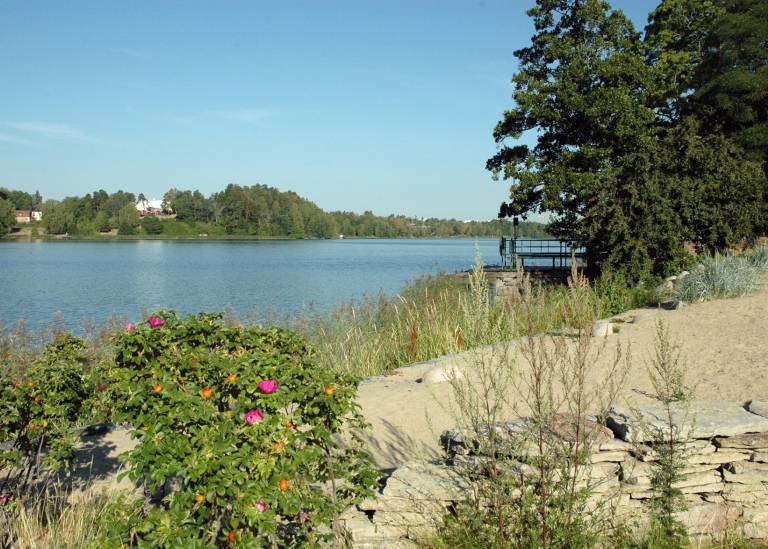 From the end of May until the middle of June you can enjoy the wonderful flowering of rhododendrons in the valley leading down to Brunnsviken. 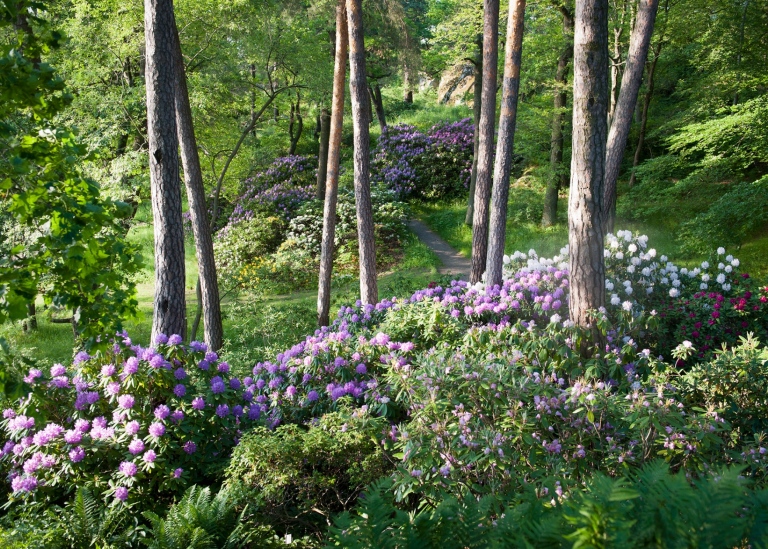 The Italian terrace has been one of the outlooks of the garden ever since it was founded at the end of the 19th century. 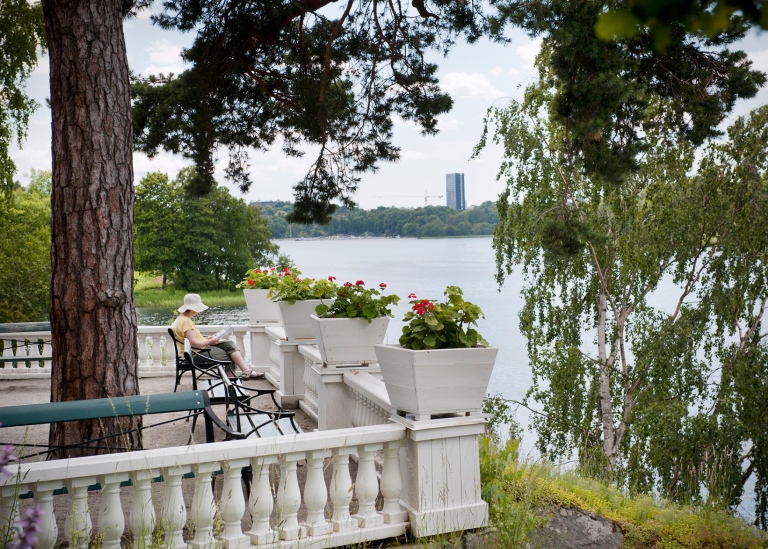