The primary objective of the Bergius Botanic Garden is to support teaching and research about plant diversity, but the garden is also a recreational spot and a source of botanical knowledge for all its visitors. With a history stretching back to the 18th century, the garden is today owned and managed by the Royal Swedish Academy of Sciences and Stockholm University.

The Bergius Botanic Garden was started by two brothers, Peter Jonas and Bengt Bergius. Their seven hectare property called Bergielund, located between Karlbergs allé (today's Karlbergsvägen) and Vasaparken in central Stockholm, was developed as a horticultural school. Following their death in the late 18th century the property was donated to the Royal Swedish Academy of Sciences. This was the starting point of the Bergius Foundation, established in 1791.

The garden remained on the same property until 1885 and was moved to its present site at Brunnsviken, Frescati, when the area inside the city was to be developed according to the new city plan. At the time of the relocation, Veit Wittrock was Professor Bergianus. His visions resulted in the design and character of the garden still present today - the geographic areas, the systematic sections, the Victoria House harbouring the giant water lily,  the Victoria Pond and the mountain shaped rockeries. The intention was to create a botanical garden in accordance with scientific principles.

During the 20th century several important buildings were erected, such as the Old Orangery (where mainly tropical plants were displayed; today it serves as a reastaurant), but first and foremost the magnificent Edvard Anderson Conservatory which opened in 1995. This was possible thanks to a donation by the glass trader, Edvard Anderson. Here you will find plants from regions with a Mediterranean climate and also tropical sections – a haven of permanent greenery, open all year round.

The Bergius Foundation is today primarily a research institution at the Royal Swedish Academy of Sciences, but is also responsible for the Edvard Anderson Conservatory in the garden.

The outside areas of the garden, the Victoria House, and the tropical sections of the Edvard Anderson Conservatory are today owned and managed by Stockholm University.

Peter Jonas Bergius – one of the founders 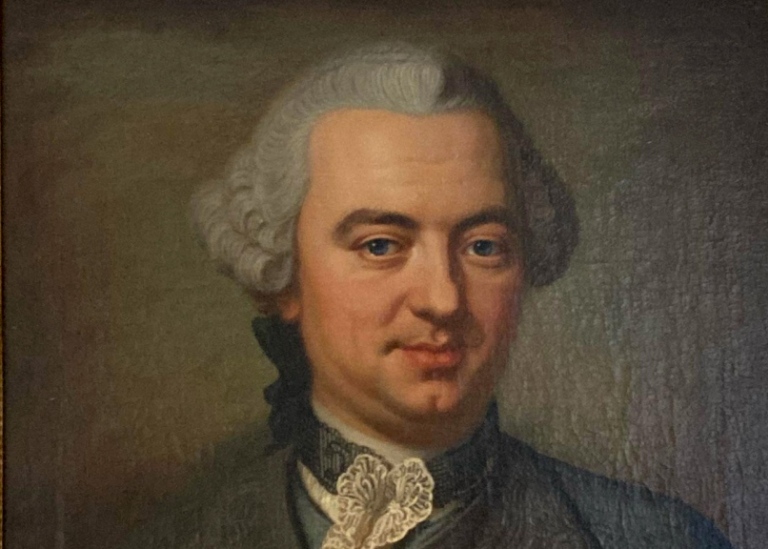 In the mid 18th century the two brothers, Bengt and Peter Jonas Bergius, laid out a garden at the present Vasaparken in Stockholm. The property was called Bergielund and it is the origin of the Bergius Botanic Garden. There were large plantations of rhubarbs, tobacco and other utility plants. 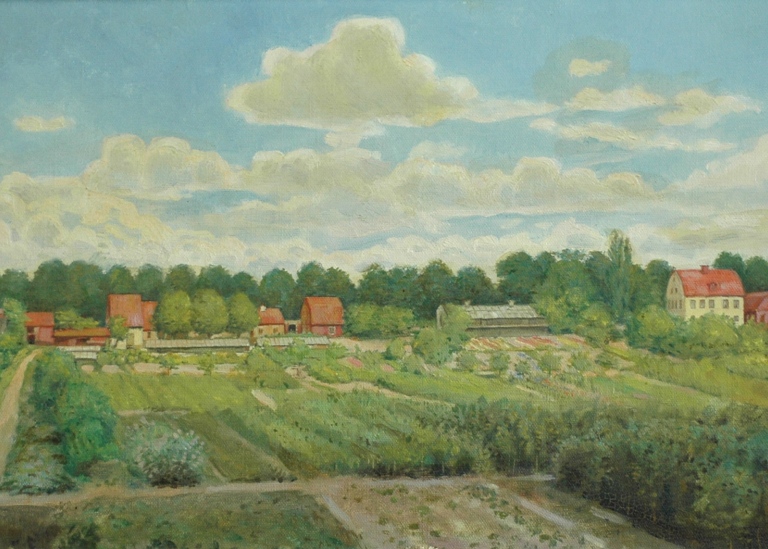 Professor Bergianus – from past to present